Esmee Hawkey enjoyed a championship-winning 2020 season by dominating the Porsche Carrera Cup GB Pro-Am class and taking the title with a sublime tally of nine victories and 15 podium finishes.

Undeterred by the coronavirus pandemic and subsequent delay, the 22-year-old embarked on her third season in the series full of confidence.

Alongside her Porsche Carrera Cup campaign, Esmee also joined MB Motorsport accelerated by Blue Square as their Official Development Driver and enjoyed her first-ever taste of BTCC machinery at the series’ tyre test in August, becoming the first woman to take part in an official BTCC session for 13 years.

A stunning start to proceedings at the opening round of the season at Donington Park saw Esmee clinch a double pole-position in class before converting that to a brace of victories on Sunday – including her first outright podium finish in the series.

Maintaining that fine form, Esmee repeated her commanding start at her home circuit of Brands Hatch for round two – with another clean sweep of pole positions and race wins, including her second overall podium.

With four wins from four, Esmee headed to Oulton Park for round three. Starting from 16th following a grid penalty, the Chislehurst-born driver valiantly fought through the field to 12th overall and second-place in class – scoring yet another podium and more valuable championship points. Looking forward to making further progress through the pack in race two, Esmee was unfortunately wiped out by another driver on the opening lap and forced into an early retirement.

Putting the disappointment of Oulton Park behind her, Esmee travelled north of the border to Knockhill in Scotland determined to make amends. An unfortunate incident in qualifying, where Esmee was forced off track to avoid a slower-moving car, left her Porsche 911 GT3 with substantial damage.

A superb effort from Team Parker Racing meant the car was ready to go for Sunday’s action, where Esmee had the measure of her teammate and title rival, Ryan Ratcliffe, to claim her fifth victory of the season in the opening race. Mechanical gremlins curtailed her efforts in race two but she still claimed third place and another podium result.

Heading to Thruxton, a circuit Esmee excelled at in previous years, for the start of a double-header of race weekends, hopes were high for a return to the top step of the podium.

Another sensational effort in qualifying was rewarded with her seventh and eighth pole position results of the season. On Sunday, a decisive and measured performance from Esmee meant she converted those results into her sixth and seventh victories from ten races – along with a fourth-place finish overall.

Swiftly moving to Silverstone for round six of the championship, the momentum was well and truly with Esmee. Despite an issue with her car, she took a resounding brace of pole positions on Saturday and wasted little time in storming to another pair of victories – an impressive run of four in a row that brought her total to a stunning nine across the season.

With a 19-point lead at the top of the Pro-Am standings heading into the month-long break before round seven at Snetterton, Esmee was keen to get back in the car and continue her title charge.

Arriving in Norfolk, a pole position and two further podiums meant Esmee had one hand on the championship trophy as the series geared up for the final weekend of the season at Brands Hatch.

Looking forward to closing the season at her home track, Esmee needed just one point from the weekend to claim the ultimate prize. With tricky weather conditions across the weekend, Esmee opted for a cautious approach knowing a points finish would seal the deal.

Avoiding any unnecessary risks in race one, Esmee drove a solid race to claim second place and eight points – more than enough to confirm her as the 2020 Porsche Carrera Cup GB Pro-Am Champion with a race to spare.

With the pressure off on Sunday, Esmee and the team were able to enjoy themselves as the curtain fell on a hugely successful season. A clean and controlled drive from third on the Pro-Am grid to second place at the chequered flag rounded off a historical year of racing in which Esmee became the first-ever woman to claim the championship in Porsche Carrera Cup GB’s 18-year history 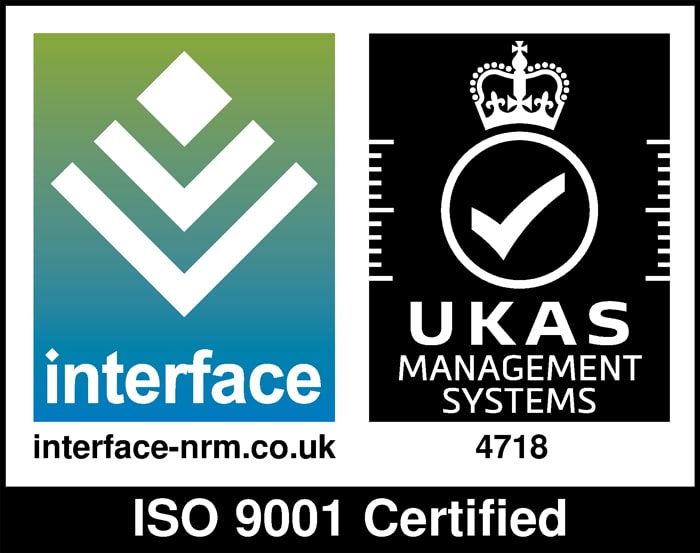